Abu Dhabi Plans to Build a Quantum Computer; Here Is Why You Should Care

The United Arab Emirates (UAE) has recently revealed that they plan to build their very own quantum computer. This project is being handled by the Quantum Research Centre (QRC) team at the Technology Innovation Institute (TII) in the capital city, Abu Dhabi. TII is the research arm of Abu Dhabi’s Advanced Technology Research Council (ATRC), and QRC is one of their seven initial dedicated research centers. It was also announced that QRC will use superconducting qubits, which are also used in IBM, Google, and Microsoft’s quantum computers.

In collaboration with Barcelona-based Qilimanjaro Quantum Tech, TII will construct the quantum computer at its QRC labs. But as many of you might wonder, what even is a quantum computer, and why should we care about this new project? Well, let’s delve into it and understand how a quantum computer can impact our lives. 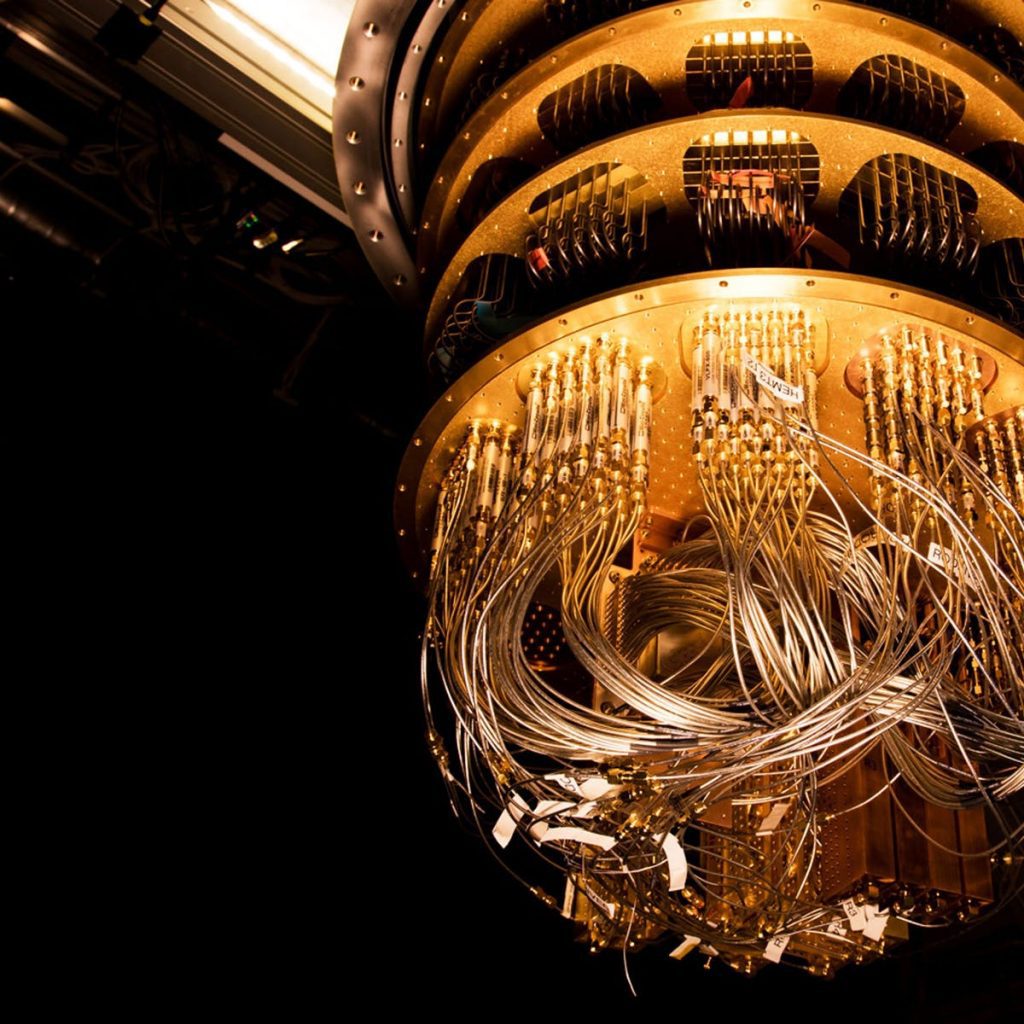 What is a quantum computer?

Today’s personal computers, laptops, smartphones, and every other type of conventional computer system rely on binary encoding and long strings of “bits”; they store all the information in 0 and 1 values. All the things we see on a computer screen are made from a combination of these ones and zeroes.

Quantum computers, on the other hand, can basically exploit quantum laws and leverage quantum mechanical phenomena such as “superposition” and “entanglement” in order to create and manipulate subatomic particles such as electrons or photons (quantum bits also known as ‘qubits’). As the result, quantum computers are able to create exponentially stronger processing powers that can help perform complex calculations. But what are superposition and entanglement in the world of quantum laws?

Long story short, by using the properties of quantum physics to store data and perform computations, a quantum computer is much more complex compared to classic computer systems and can process, store, and perform everything very fast.

What can quantum computers accomplish that supercomputers cannot?

For example, Google left everyone in grave shock last year when it announced that its quantum computer, Sycamore, managed to take around three minutes to do computing that would take supercomputers three days (or even 10,000 years, depending on the used estimation method). Similarly, according to this article, the University of Science and Technology of China (USTC) estimated that a computing process that was performed very quickly by Jiŭzhāng, a light-based quantum computer, would take Sunway TaihuLight, the third most existing powerful supercomputer, around 2.5 billion years to perform!

As you can see, no matter how capable a supercomputer is, quantum computers are much more ahead of them. However, this does not mean that conventional computers will be wiped out in the future. Classical computer systems will still be the easiest and most economical options in many situations.

How can the use of quantum computers impact advancements in various industries?

Quantum computing will change our world. It will push us forward with exciting advancements and can provide huge breakthroughs in various fields such as science, astronautics, finance, pharmacology, and even enhance our understanding of the way our universe works.

Science can use the technology of quantum computing to create new treatments or cure cancers. Finance experts might benefit from quantum computers in generating new payment methods, establishing innovative network systems for financial matters, or making new improvements in the system of digital currencies. We might even get closer to finding more about the origins of the universe and unfolding the mysteries of time and space. 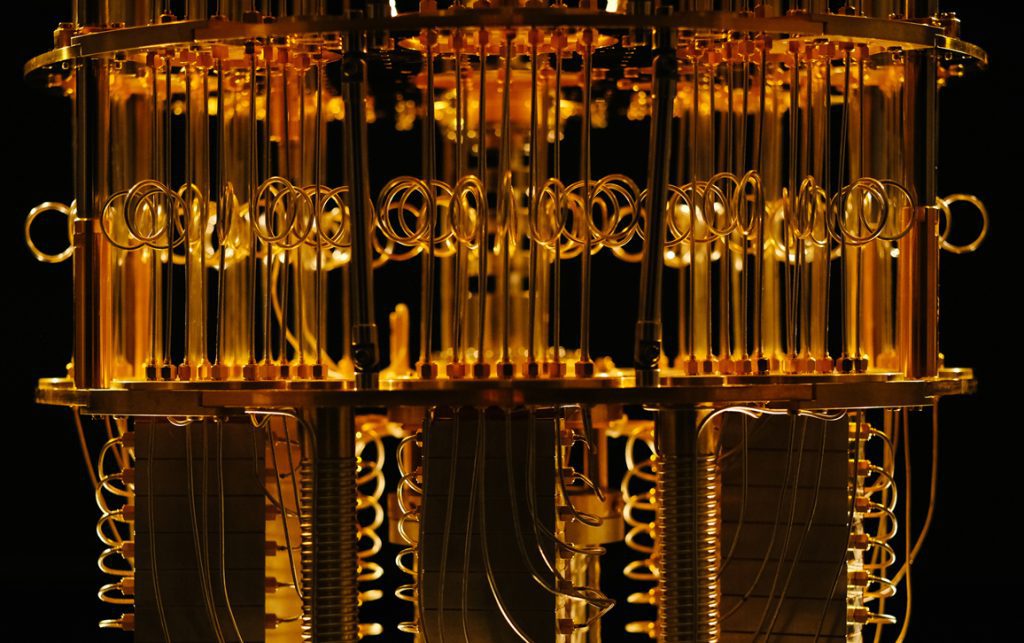 What do these possible advancements mean for the future of the UAE?

While the UAE is not the first nation to invest in a quantum computer, it is among the first countries to benefit from this new technology. If this investment succeeds, it can bring various improvements and advancements to the UAE’s industries and probably make it the first in many developments. Quantum technology is hoped to bring us a very exciting and promising future, and with the latest investments, the UAE can be one of the first countries to benefit from that.

We are years away from the time where we can fully benefit from quantum computers. For now, they are highly sensitive and very unstable. They need to be kept either in an isolated environment with a very low temperature or zapped with carefully controlled pulses of energy. Heat, electromagnetic fields, and even collisions with air molecules can cause a qubit to lose its quantum properties, causing the system to crash. But there is optimism that sooner or later, we will all benefit from quantum computers and everything they have to offer, which will change our lives for good.

Interested in learning more about all things related to IT? If yes, please make sure to check out our News Blog page, as well as our Articles page, which are aimed at providing you articles and news blogs about the IT world.