While the disadvantages of digital currencies are not lost on us, and we will cover this topic in the future, it is undeniable that with most publications covering news about digital currencies on a daily basis, they are one of the hottest trends today. 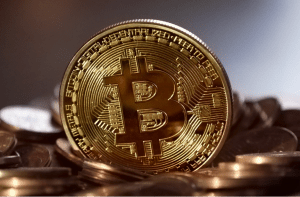 One of the advantages of digital currency is its digital nature because technology has become increasingly prominent in the modern world. Nowadays, most payments made on a day-to-day basis are done digitally. Digital currencies also permit immediate, borderless exchanges of ownership and instantaneous marketing of other products. But why should we care? Why would anyone want to use digital currencies besides traditional money? Well, here are the three most important reasons why you should pay attention to the digital currency market: 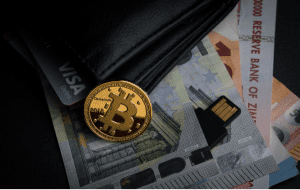 In 2021, the profits that digital currencies can grant people are no secret to anyone. Numerous successful businessmen around the world, such as Elon Musk, the CEO of Tesla company, have been able to make significant profits from their bitcoin investments throughout the past couple of years. Based on various reports and analyses, Tesla Company has reached amazing revenues with its investments in Bitcoin. In fact, according to valid reports, in the first two months of 2021, Bitcoin investments brought more profit to Tesla than selling cars and batteries in all of 2020!

All of these reports, which come from various sources and reveal the significant profits successful businesses make by investing in Bitcoin, show the importance of digital currencies. However, it is worth mentioning that Bitcoin is not the only digital currency available in 2021 and famous successful businessmen are not the only ones gaining profit from this market. Right now, there are dozens of various types of digital currencies, all of which can be profitable. Also, while only the names of famous businessmen and their successful investments might cover the front pages of publications, there are tons of normal people in the world who are benefiting from the digital currency market!

So, if you are looking for a way to earn money daily, or even like to make some investments alongside your main job, profitability is definitely one of the main reasons why you should consider digital currencies. 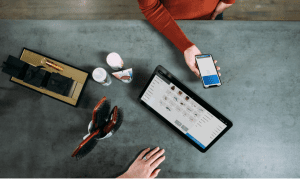 2. More and more companies are discussing their plans to accept cryptocurrencies

Hundreds of stores, such as American mobile network companies AT&T, eBay, Microsoft, and Dell already accept cryptocurrencies as a direct payment method for their products and services. People can even use their digital money for payments at Burger King’s, Starbucks, Subway, and other popular chains. The fact that more companies and shops support different cryptocurrency types not only indicates that you can actually use your digital currencies as a payment option in a lot of situations, but it also means that the value of your digital money will keep staying on the rise. In other words, through the widespread use of these currencies, your investments in them can become both usable and profitable.” 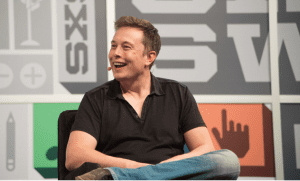 In addition to the stores that are already supporting digital currencies, recently, a lot of new companies have also announced that they are either planning to accept cryptocurrencies as a form of payment, or at least investigating the possibility of doing so. Tesla Company, for example, has already announced that they are planning to accept Bitcoin as a form of payment. Apart from that, Elon Musk, the CEO of the Tesla Company and SpaceX project, has continuously announced himself as a supporter of Bitcoin and talked about his willingness to work with it. 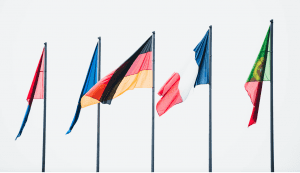 3. Major governments’ central banks are already gravitating towards producing their own digital currencies

Recently, even central banks have begun to debate about the use of digital currencies and the possibility of accepting them as a payment system. In fact, many large banks are already investing money in either collaborating with existing crypto clients or producing their own cryptocurrency. Last year, it was reported that the Central Bank of China is launching the pilot program for their digital currency and electronic payment in the cities of Shenzhen, Suzhou, Chengdu, and Xiong’an. And now, it is the most advanced country in CBDC (Central Bank Digital Currency) development.

Moreover, in a recent investigation, it was revealed that a significant percentage of central banks, including the United Arab Emirates, are reportedly doing some form of work on central bank digital currencies. The European Central Bank (ECB) is also studying and analyzing the creation of the digital euro, under the concept of a Central Bank Digital Currency (CBDC). Their first studies and tests could be carried out in mid-2021. It is possible that they might even use blockchain technology, the same one that Bitcoin and other types of cryptocurrencies use.

Based on the three reasons provided above, we believe that people should definitely pay attention to digital currencies in 2021 and beyond. Among the advantages of cryptocurrencies includes their ability to provide unique features, more convenient ownership and transfer possibilities, and open more doors to new ways of using money. Not only can digital currencies grant anyone a considerable amount of profits, but they are also going to be accepted by the majority of governments and companies moving forward.

However, make sure to take note of the disadvantages of cryptocurrencies as well, which include the possibility of making your information and assets vulnerable online. In order to avoid losing your money to hackers and cybercriminals, make sure to check out our previous articles first before starting to make large investments in the market of digital currencies. In our trilogy of articles on “The Uncharted Dangers of Cyber Universe: Cybercrimes and Cybersecurity,” we have fully delved into topics such as The World of Cyber Crimes, 3 Complete Ways On How to Protect Yourself From Cybercrime, and also The Importance of Cyber Security. Hopefully, after reading these articles, you will be ready to fully protect your important data and sensitive information.