What to look for when buying a USB hub vs. a docking station

As amazing as the USB–C is, we still haven’t quite gotten used to it. It can do many of the things that lots of other ports were designed to do, whether it be to act as a 4K video output with Thunderbolt 3 (and even Thunderbolt 4 in the latest Macs), offer super-fast transfer speeds or high-wattage power delivery, and more.

For now, we are still transitioning to an era where every device has a USB–C port. The “single universal port” future is something to look forward to, but until then, we will have to deal with adapters. 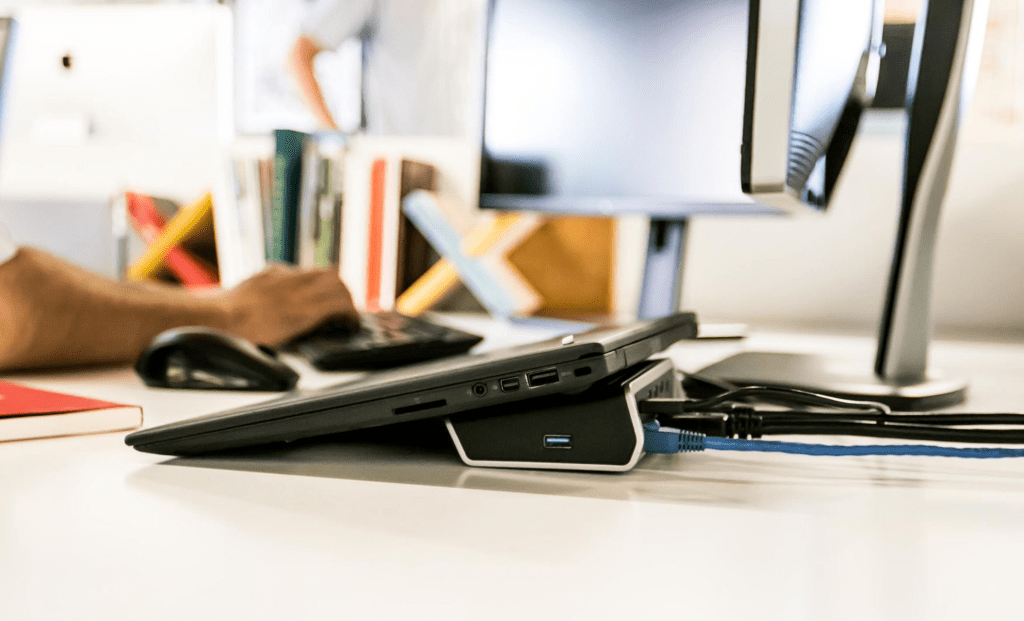 I’m sure you remember when Apple decided to ditch the headphone jack in the name of “courage.” It was a controversial decision, to say the least. No one liked it at the time (you may still hate it!), but there is no denying that, because of the stranglehold that Apple has over the industry when they try to push an idea, they are usually successful, even if they get a lot of heat for basically dictating what direction the entire industry is supposed to go towards.

The push, in this case, was obviously to promote wireless earbuds. Of course, it is entirely a “coincidence” that they happened to unveil their first truly wireless earbuds on the same day as ditching the headphone jack! Regardless, they were thinking (and still are) of a wireless future. And if you don’t believe me, look at their latest addition to the iPhone lineup: MagSafe.

Now, are you going to tell me that the MagSafe is not a sign that Apple is eventually going to get rid of the lightning port on the iPhone? I guess we’ll have to wait and see.

Apple has made a lot of these controversial decisions over the years. When they first ditched the DVD drive on their MacBooks, people were furious, but eventually, the DVD drive became a thing of the past. But perhaps an even more controversial decision was when they ditched the USB–A port in favor of one single USB–C port on the 2015 12” MacBook.

People laughed at the 12” MacBook when it first came out, but who’s laughing now? There are still many laptops that support both USB–A and USB–C, but we can already see that the number of laptops that come with a USB–A port is slowly but steadily dwindling. The future is USB–C.

That was a rather long preface, but it was necessary to emphasize that, at least for the foreseeable future, USB–C is here to stay. If you are on the lookout for pretty much any computer peripherals, you should probably get one that supports USB–C.

And if you already have a laptop that only supports USB–C, rest assured that your initial investment in adapters, hubs, or docking stations is a long-term one. So, it wouldn’t be a bad idea to invest in a more premium option. 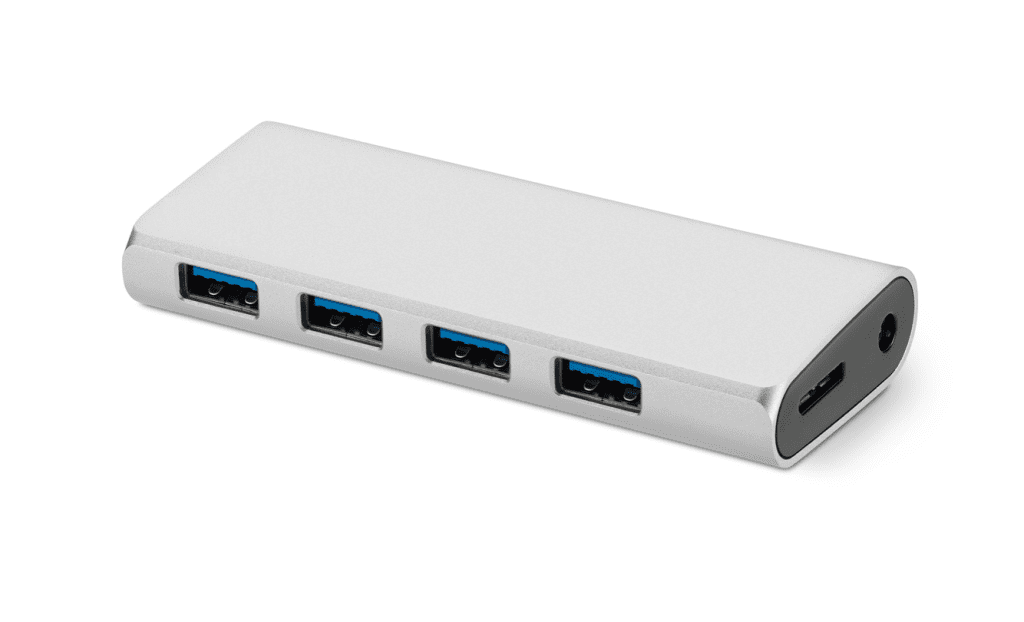 What to look for?

Depending on your usage, you might need a hub or a dock to connect some ports to your device. But first, what is the difference between a hub and a docking station?

The primary difference between a USB hub and a docking station is that the latter comes with its own power supply, whereas a USB hub doesn’t, making it larger than hubs as there is a power adapter inside the device. The existence of the power adapter allows the user not only to deliver power to the devices connected to the docking station but to power the device you are using as well since the dock has a (usually USB–C) power passthrough.

On the other hand, when you are working with a USB hub, your laptop supplies power to all the accessories connected to it. Usually, this is not a big deal because you typically don’t have a wired RGB mouse and keyboard with a couple of hard drives and a phone connected to your laptop, but if that is the case, you should probably think about either getting a USB hub with a USB–C power passthrough, or a docking station to cover the power consumption of the peripherals.

Number of Ports and Quality

Of course, you also need to keep in mind the actual number of ports you would need. If you are not looking for a multi-monitor setup, maybe you can shave a few bucks off your purchase by skipping the overkill hub that has 2 HDMI outs.

The point is that you need to know what you will be using the hub for and not pay too much attention to how many ports you can have on a hub. It’s easy to trick yourself into thinking that you need all these ports on a professional–looking hub.

j5Create USB hub, one of the best USB-C hubs offered by Newcom. Courtesy of j5Create.

That is not to say, however, that you shouldn’t spend good money on the hub. A well-made USB hub gives a sense of security whenever the peripheral clicks firmly into place. But a cheap USB hub will remind you of the savings you made anytime you connect something to it. A common problem in cheaply made hubs and adapters is the flimsy ports. The accessory might not fit the port properly and deform the connector.

But if the hub is cheaply made, it might even have issues with power delivery when too many devices are connected to it at the same time. And you really don’t want to deal with issues that arise from the insufficient power delivery, because in that case, accessories randomly disconnecting would be the least of your problems.

Once you know which ports and how many of them you need, choosing between a docking station and a hub is a simple one. Generally, if you have a desktop computer and are short on ports, you should consider getting a docking station as portability is not an issue, and you would have access to more ports on your desk as opposed to the back of your case. 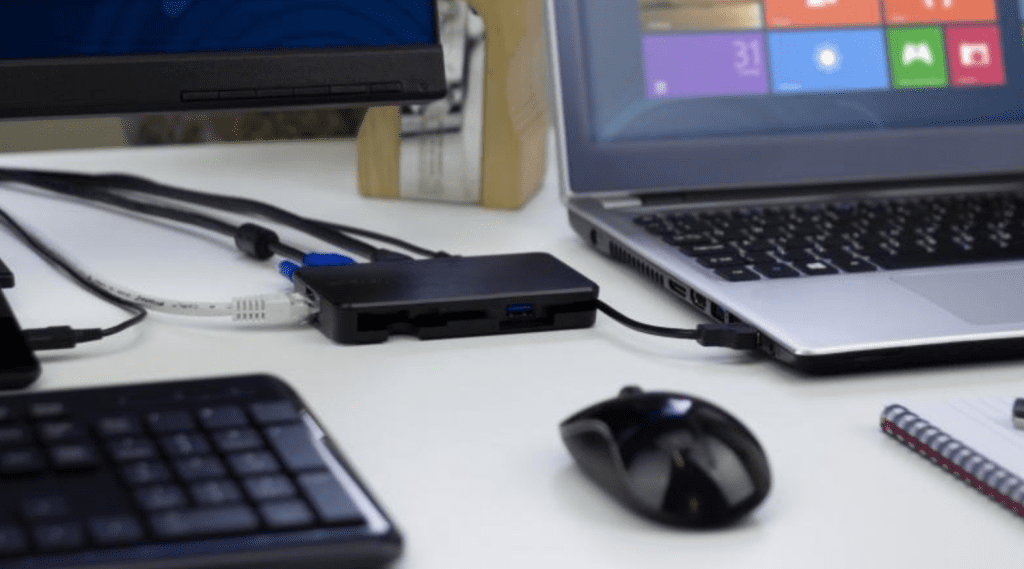 But if you have a laptop and frequently need the extra ports on the go, you need to get a USB hub. Even if your battery will take a slight hit delivering power to all your peripherals, the hassle of carrying around a much larger and heavier docking station wherever you go is not worth it.

As an IT distribution company, Newcom offers some of the best USB-C hubs and some of the best USB-C supported docking stations available in the region. If you are looking for adapters, USB hubs, or docking stations, please make sure to check out our products page for a few suggestions. For further information or in case of any inquiries, make sure to directly call us or reach out through our contact us page. 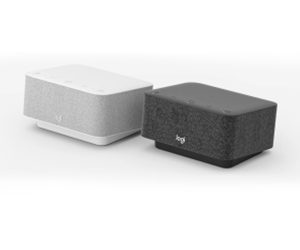